the artists of the plasticart residency

Here we go! Thanks to the many artists and designers who applied, unfortunately due to the pandemic we won’t be able to accommodate you all, but we’ll be in touch! These are the artists who will be participating in Plasticart’s residency! 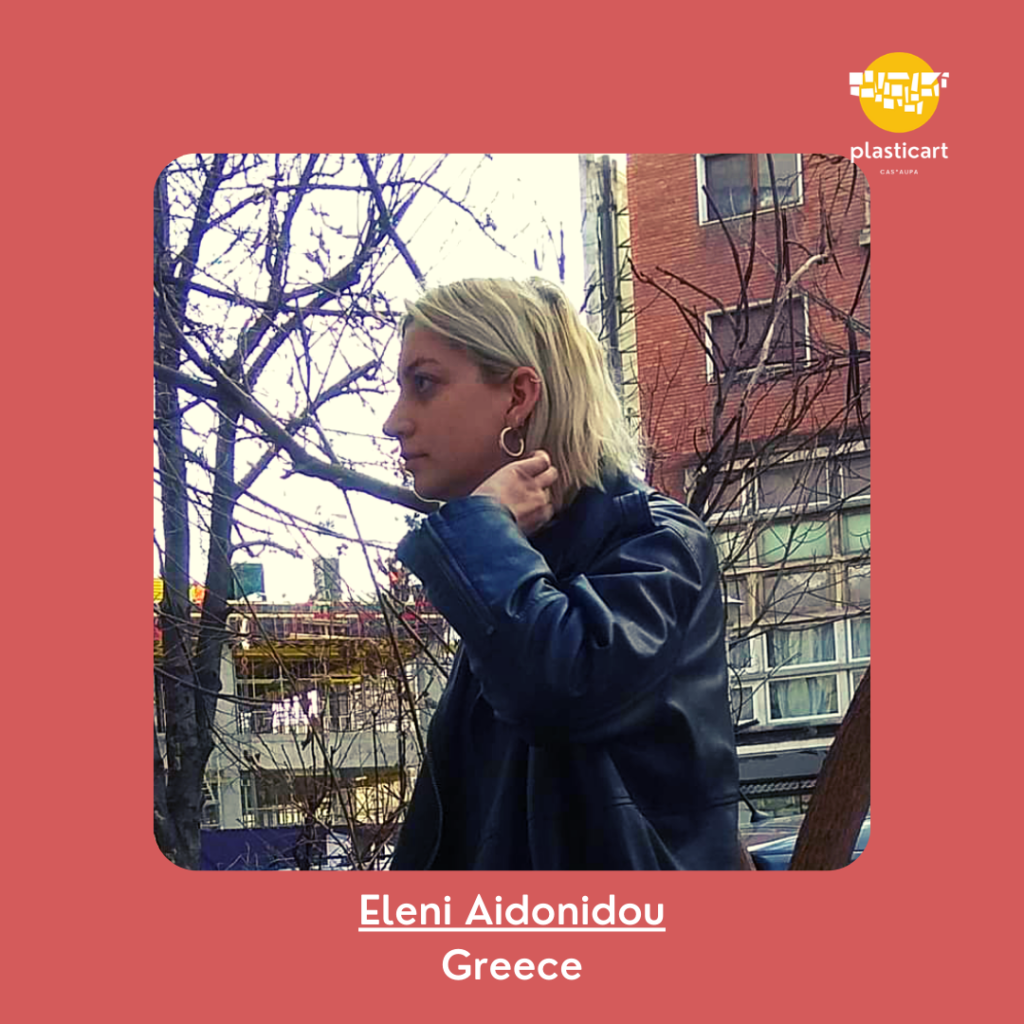 My interest in art focuses on social issues and personal experiences.

I also draw inspiration from common things and objects, during quarantine in my 7m2 apartment
Instagram 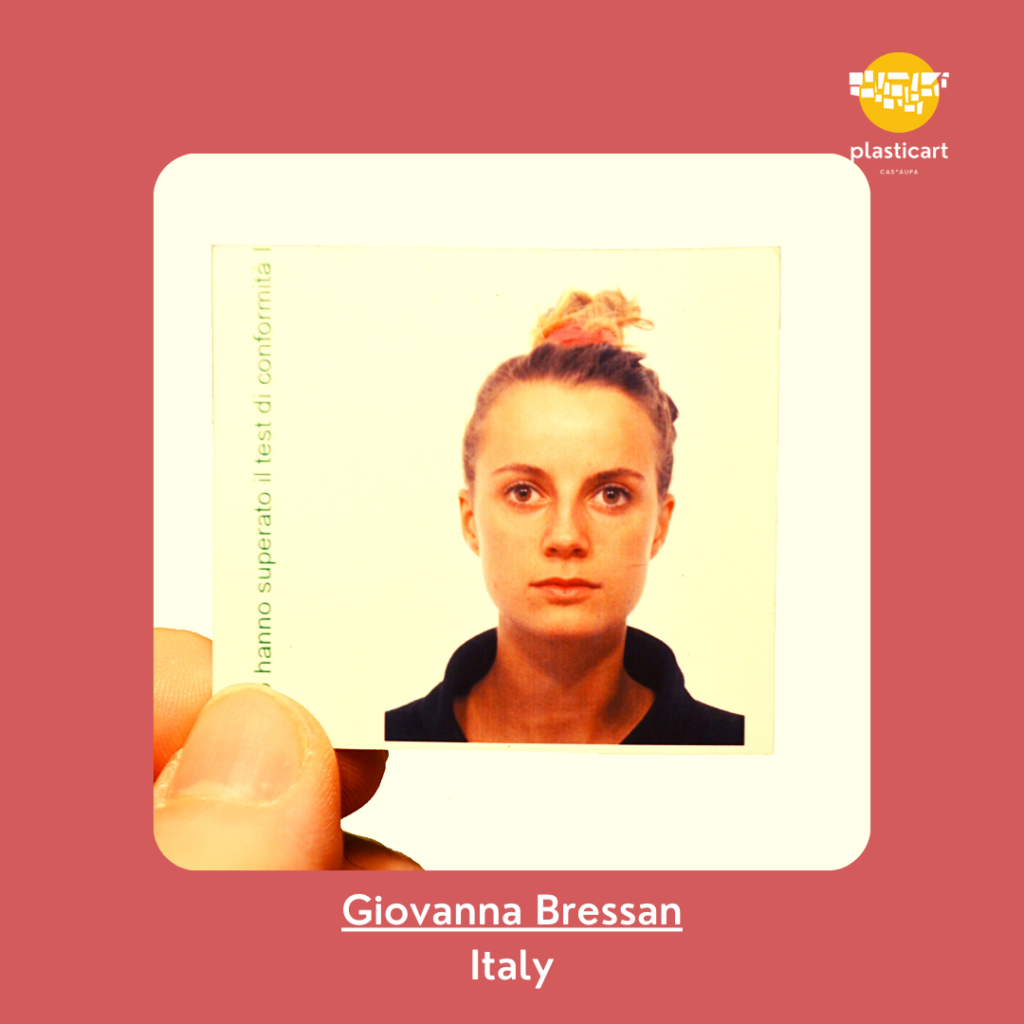 I’m Giovanna, I like the shapes that take on female bodies and for many years I make them emerge from the paper or materials with which I like to relate, without realizing it, this practice has become a collection of bodies that, in a morbid way, continue to generate. 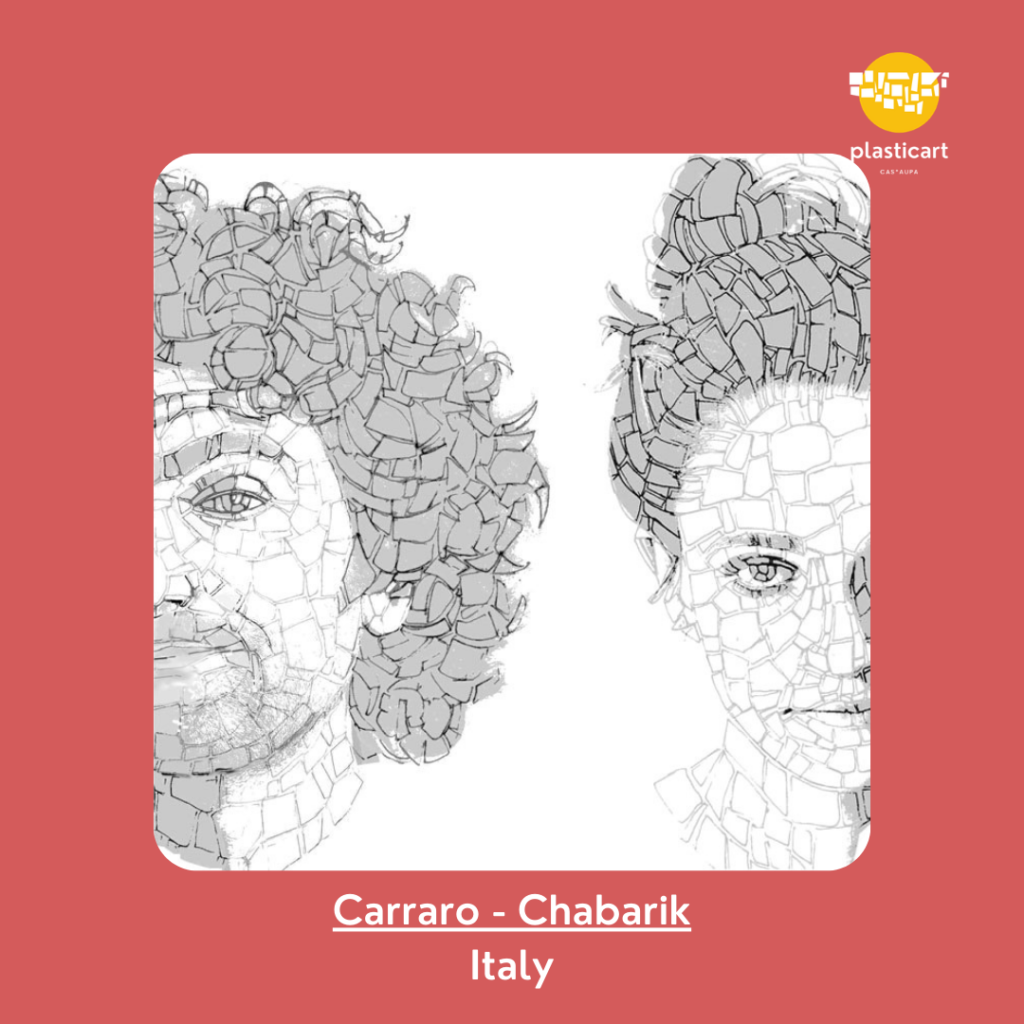 Mohamed Chabarik
I was born in Aleppo, Syria, in 1978. I have always expressed myself by drawing, I like to work with my hands, looking for technical and material solutions. The encounter with the mosaic has marked a privileged groove in which to bring all this together, and it has become a way of telling.

Laura Carraro
I was born near Venice in 1984. After graduating in Literature at Ca ‘Foscari, with a thesis on Contemporary Art Criticism, I discovered the mosaic, congenial to my way of being. I think that the concept of mosaic can be used in experimental contexts, both artistic and cultural. 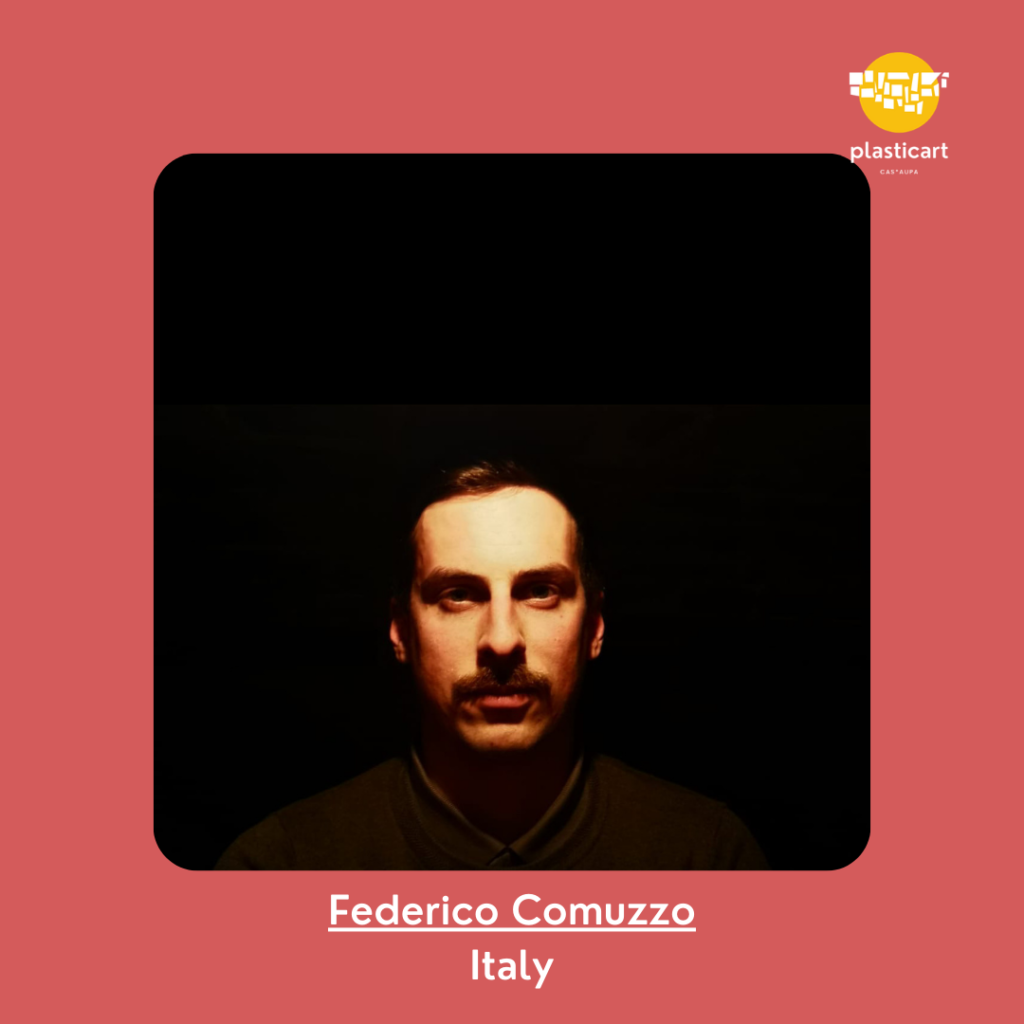 Interested in the design and furnishing of small architectures, in temporary installations for special events.

My way of working is related to an alternative approach to problems.

Problems are possibilities, by varying the point of view you can arrive at unique solutions that answer the questions posed.

Quality and not quantity.

I believe in ideas.

If you can imagine it, you can achieve it. 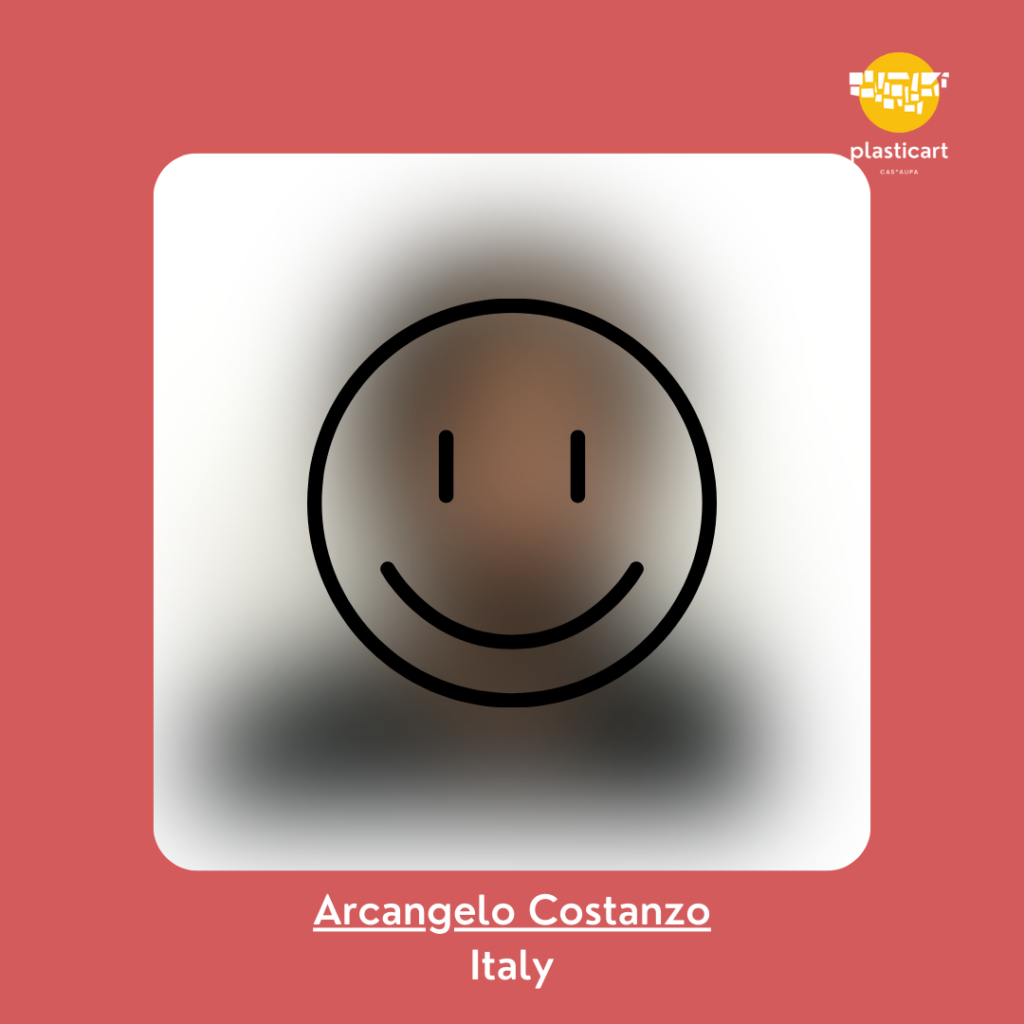 My artistic research is configured through an eclectic and multifaceted set of materials, mediums and thoughts. These branch off into a plurality of practices and experiences, many of them alter ego based, where my more personal being and doing comes into friction, deviance and resonance through collaborations, contaminations and sometimes even self-annulments.

This configuration has been formed along the way and is becoming increasingly systematic. It meets the existential and social needs of an era characterized by inter-subjective collaborative work and is constituted at the same time as a need to intensify discourse and personal relationships, in a time of life-work boundaries (especially in artistic research) slabbered and constantly breaking through.

On the other hand, this practice through an exasperation and radicalization of the same attitudes (collab.-contam.- abnegation) stands as a collapse, parody and paradox in favor of an incompressible self, and aims at the greatest possible freedom of expression beyond / across the restrictions of brand, signature and identity.
Instagram 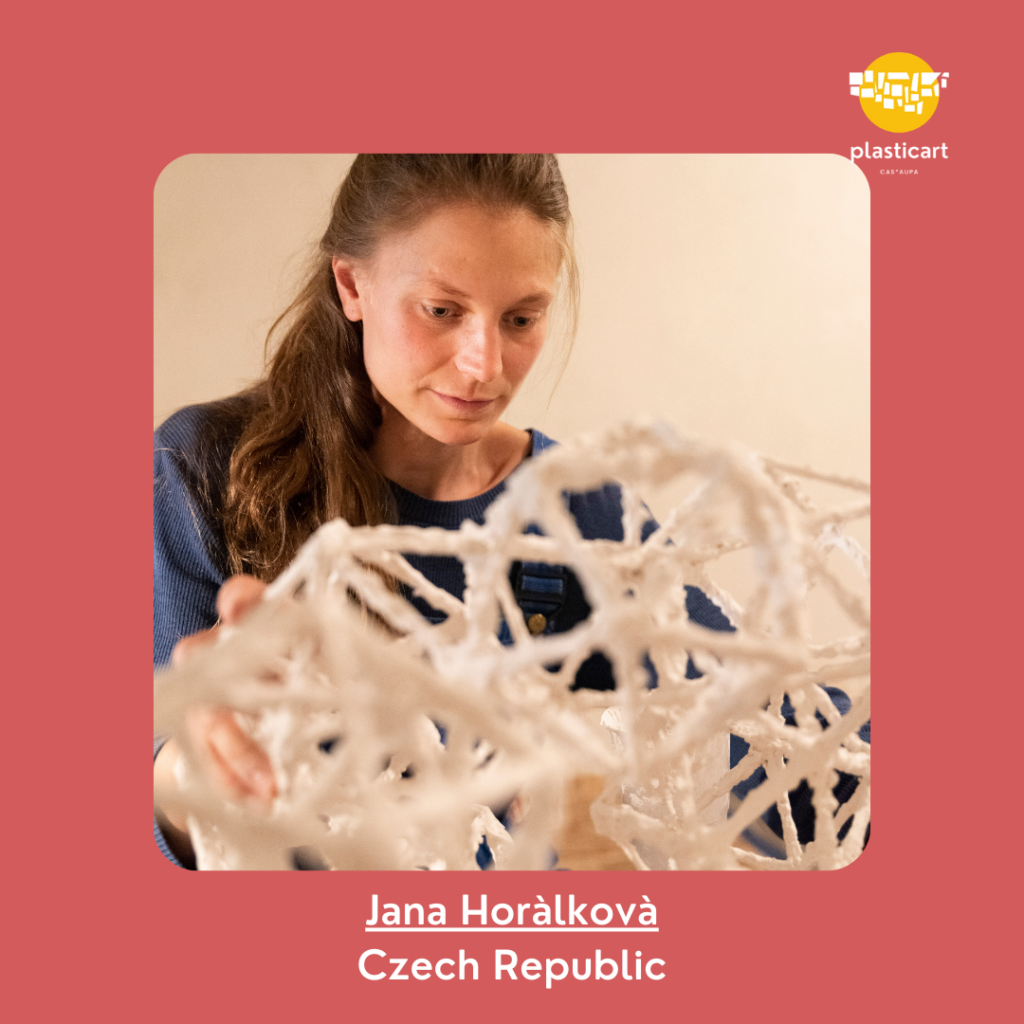 My name is Jana Horalkova. I come from and I live in Czech Republic. My art field is sculpture. I am interested in biomorphic shapes, I learn about nature´s architecture, it´s structures which we usually cannot see by naked eye. I am interested how structures grow up either living or non living ones. That all is a broad range of inspiration for my art. During my artistic career I went through kinetic and interactive objects. Last two years I am more focused on “regular” sculptures with a plan to get improved in some techniques and find out how to work with certain materials. 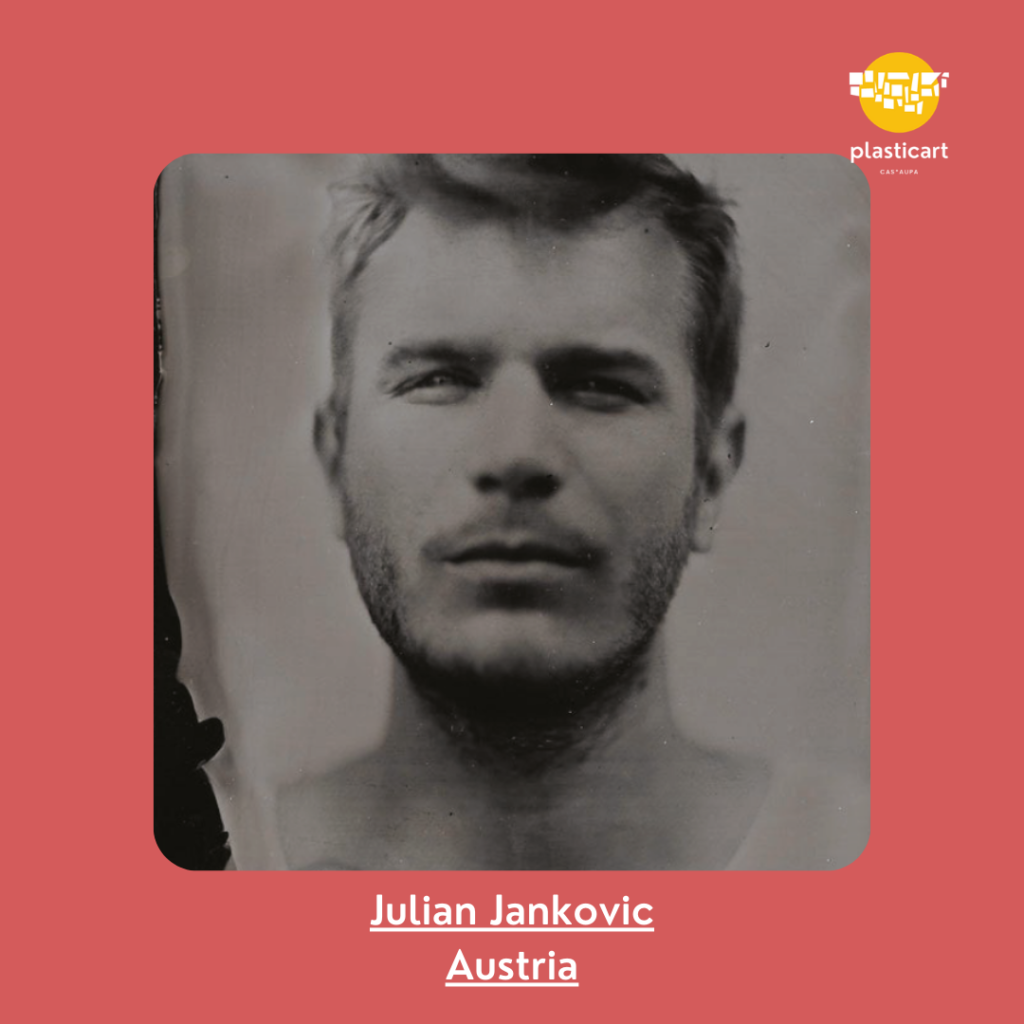 I was born 1992 in Vienna. I learned plastics technology in 2011 at the TGM (Technisches Gewerbe Museum), a higher technical school in Vienna.

As long as I can remember, I express my feelings through different materials. Wheter in Kindergarten with Lego or at home with pen and paper. I´ve always been enthusiastic about creating.

In the last few years before Corona, I traveled to many beautiful countries around the world. During these travels I have often seen plastic pollution. So I´ve made it to my business to collect plastic and work with it. 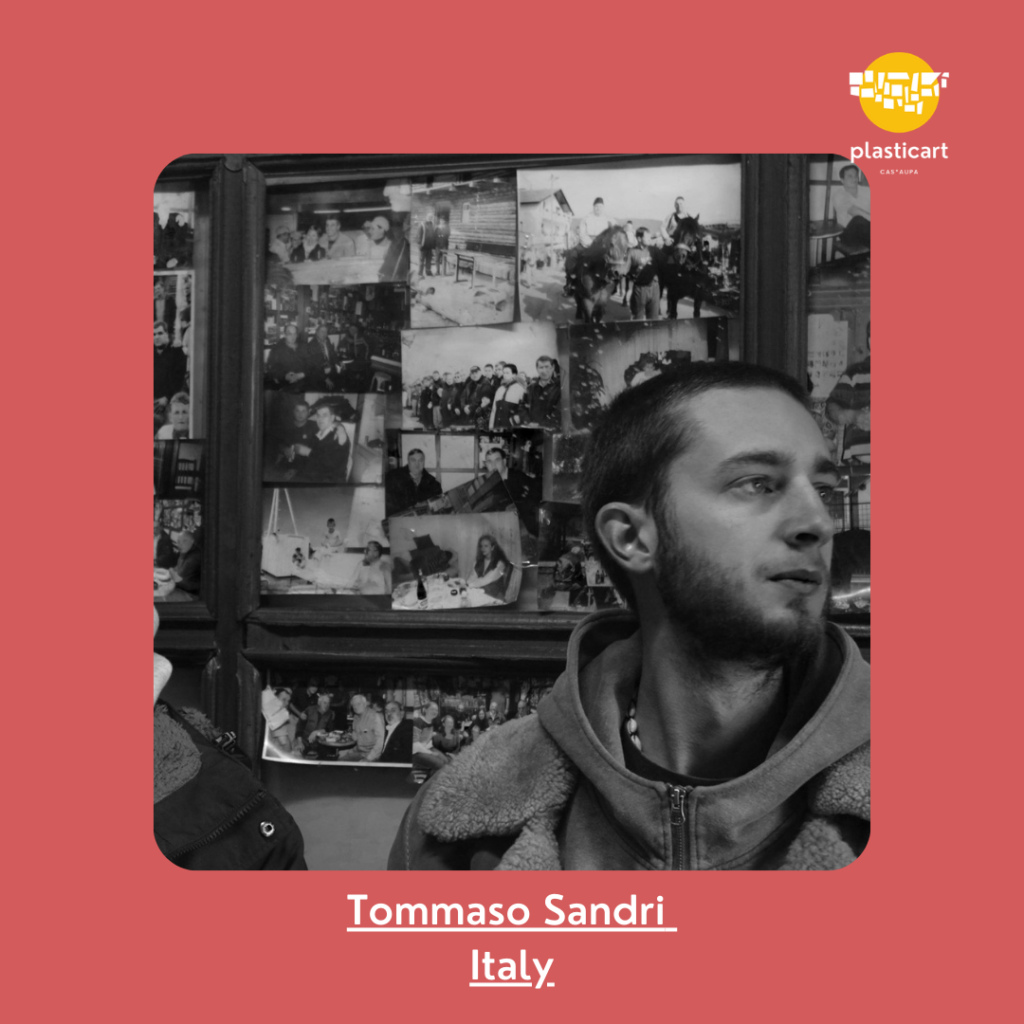 Tommaso Sandri (1992) was born and grew up in Friuli and since he was a child shows strong aptitudes toward the trip. At the end of high school he leaves for an experience of three months in some poor regions of central Brazil where he realized that art can be a perfect means of social action.

In 2012 he founds the collective Menti Libere (www.mentilibere.org) with which he uses the artistic media as channels of social action and promotion.

Thanks to his travels and projects around the world he develops teaching methodologies that combine art with active citizenship aimed at urban interventions of redevelopment.

Since 2015 he realizes in Italy and abroad collective performances and urban interventions involving hundreds of children and young people in areas of urban and social distress.

In his travels along the migratory routes he collects the drawings of migrants along rolls of paper of thirty meters that he uses to highlight the unknown features of the migrations through installations and performances.

In his artistic research is always discovering new approaches and media to actively involve its users, ranging from performance to urban interventions to deal with though issues such as fear of others, substance use, exploitation of people and resources

The frequent irony in his works tends to smoothen the edges of the treated themes.